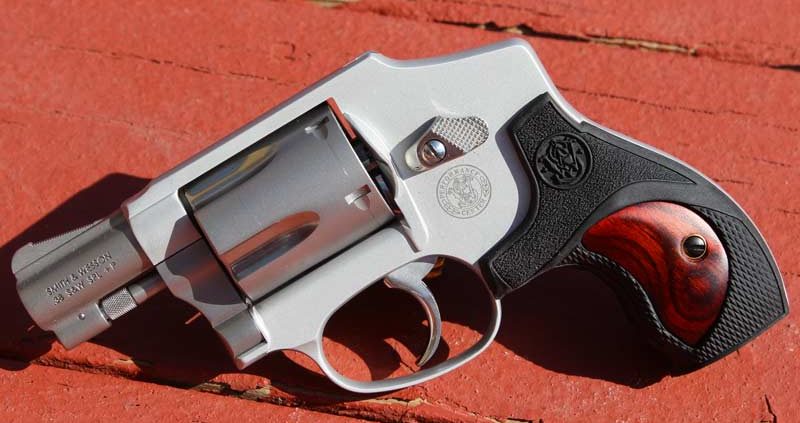 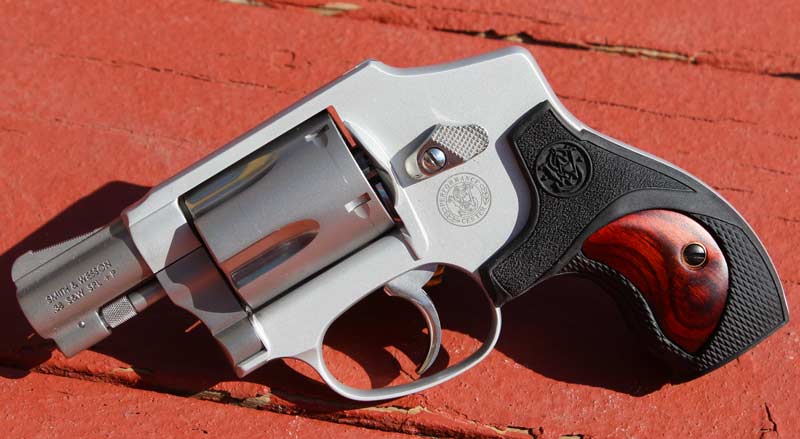 Some pistols are not well-suited for novices.

“The Marines taught me every way there is to shoot a gun.” I was trying to convince this gentleman to attend a novice handgun class. I was raised with the utmost respect for our armed forces. Still, we’ve seen a lot of former military recruits at our police department who had little or no training with pistols during their service. I had to inquire. His answer was, “oh, we didn’t shoot handguns.” He believed that because he’d shot rifles during military training, he was qualified to shoot any gun in any circumstance. Now think about the mindset of someone who has absolutely no formal training or experience and where they go for advice?   The Internet, the grocery store gun magazine, an uncle who used to be military/law enforcement or the local gun shop. None of which is necessarily the best place to go for wisdom. 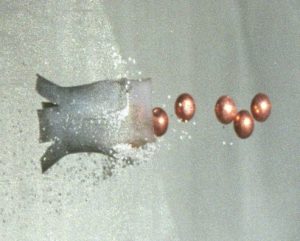 Pump guns are incredibly and rightfully popular. As defensive tools, they’re  relatively inexpensive and effective in the right hands, but can be a disaster otherwise. Firstly, uninitiated “splatter gun” owners tend toward a lot of misconceptions about their boom stick. Contrary to popular belief, a shotgun must be aimed, will not destroy entire city blocks with single load of birdshot and determined violent actors will not soil themselves upon hearing the “thwack, thwack” of a pump gun. I can’t count the number of times a novice shooter has told me they don’t need any training with a shotgun. “You just point and shoot. That’s all.” This thought process is favored by some because it relieves them of responsibility. Humans like simplicity. Reality, however, is much more complicated. Also, there are a lot of really cool things the pump gun can do which will only be revealed by a quality instructor. Novice pump shotgun users are more likely to experience malfunctions under stress. A good instructor can help with that, too. 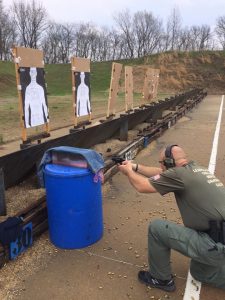 The J-frame revolver (or similar offering from other manufacturers) is among the most deservedly-beloved defensive tools of the modern era. They’re light and quick to put into action. They are also very difficult to shoot well without training on their specific operation. Gun shops push these five-shooters off on the novice like they are a talisman which will ward off evil spirits. In fact, without an above average level of skill, the J-Frame is not the best choice for a primary defensive pistol. They’re difficult to shoot quickly and accurately without some specific training and dedicated practice. Ammunition choices with the .38 Special (which is the most common snub nose revolver caliber) is critical and requires a good bit of research. I recently took a snub-specific class from Chuck Haggard of Agile Training and Consulting. Within two hours, my 12-yard group was halved and my split times substantially improved. I adopted a completely new grip and trigger finger position which made that possible. I didn’t consider myself a novice, but we don’t know what we don’t know. The only way to grow our own knowledge is to open ourselves up to the knowledge of others. 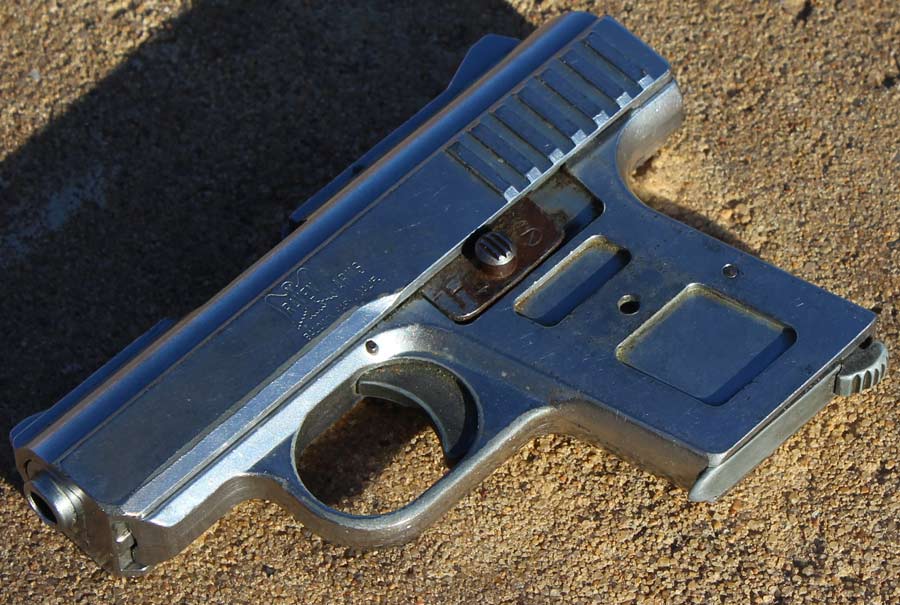 We see a whole lot of mouse guns or “starter pistols” being sold to novices as the ultimate defensive pistol. (We call them starter pistols because they are much better at starting a fight than ending one.)  The usual suspects are tiny pistols in tiny calibers. I regularly hear and read the inane myth about the .22 LR bouncing around inside a bad guy like a pinball and the purported effectiveness of the round because of how many people have been killed with it. It’s difficult to sway folks away from deeply-ingrained myths until they are provided solid evidence to the contrary.

Granted, some folks have physical challenges which make service calibers difficult or even impossible, but most people don’t fall into that category. Of course, reasonably-sized rimfires are excellent trainer pistols for novices and accomplished shooters alike. I keep a S&W Victory around as a student loaner for that exact purpose, but it only comes out of the safe for fun or training.

Here’s where the toe stepping really begins. The Taurus Judge is the derpest gun anyone could ever buy for bipedal defense. Unlike some of the above-mentioned firearms, no amount of training can make a .410 pistol an ideal defensive tool. This five-shot revolver is huge and difficult to conceal. The recoil and muzzle blast are substantial while terminal ballistics are generally laughable with common .410 loadings as seen here. After its introduction, ammunition manufacturers came out with several offerings designed specifically for the Judge seemingly to justify the existence of this monstrosity. I have to admit that Federal has produced a five-pellet 000 buckshot loading which does penetrate well and creates a more-than-respectable wound channel in gelatin as can be evidenced here at close range. Still at 15 yards with this revolver, performance diminishes and pellets start to find inappropriate down-range resting places.

Additionally, there is a .45 Colt round specifically designed for the Judge by Lehigh Defense which also shows promise. It’s a single projectile round which does expand impressively and has reasonable penetration in gelatin. It’s $3.00 per round. Again, we are still talking about a five shooter with substantial recoil. Judge fans espouse all the imaginary situations where this titanic wheelgun might be useful, but seem to be missing the point. That fact is it’s not ideal for most defensive situations. We do not get to choose the circumstances of a violent encounter. We must choose emergency equipment for the typical and extreme situation; not the ideal we have in our imaginations. I implore you, if you must buy a Judge, use it as a fun gun or for small animals. Leave the serious work to service pistols in service calibers.

The list could go on. More and more new folks are entering the defensive world and getting poor advice from poor sources. Meanwhile, service caliber Glocks, M&P’s,  P320’s, et al. are out there seeking a good home. They only want to serve their masters with distinction and the promise of solid performance as well as a noteworthy lack of embarrassment at the next or even first training class I hope they attend.

Breaking gun parts is normal – replace and move on