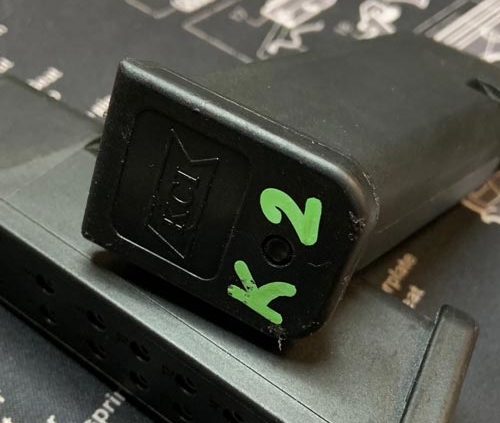 For many years, and even to a lesser degree still today, one of the oft-debated topics in the gun community was the question: What’s better for a magazine? Leave it loaded, or unload the mag at a given interval to allow the springs to rest?

The general consensus is frequent loading and unloading of mags induces more wear on the springs than does leaving a magazine loaded for any length of time.

With that being said, I decided – somewhat accidentally – to put the latter to a long-term test. 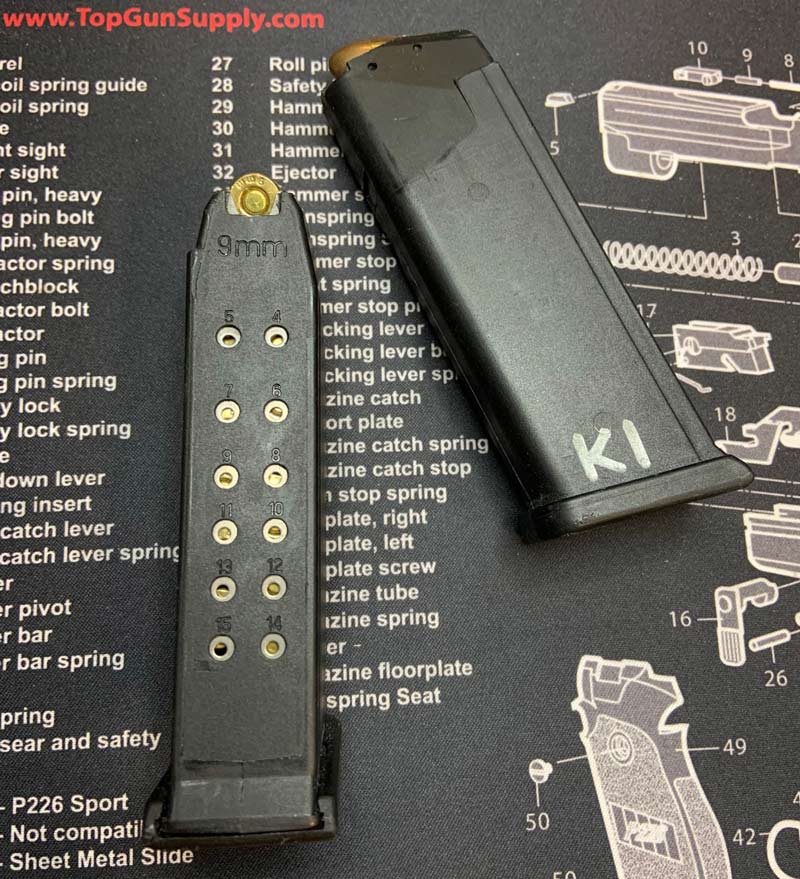 Thirteen years ago, I picked up a handful of 15-round KCI Glock magazines. These Korean-manfactured mags were some of the first non-OEM Glock mags to hit the market, at about half the price. At the time, I figured I’d test them out to see how good they were. At the time they ran fine and dropped free.

I decided to load up two mags with some FMJ rounds and tossed them in the ole bug-out-bag with some real Glock mags. Over time, my carry gun shifted from a Glock 19, but those two Korean magazines still stayed loaded. They eventually ended up in a box with all my other Glock 19 mags, tucked away in a closet. Not sure why I didn’t unload them or just shoot them. I’m sure I had a reason back then.

Last year, I picked up a Gen 5 Glock 19 MOS and dug out the ole Box O’ Glock mags to head to the range. The two loaded KCI mags were still in the box.

Doing a little mental math, I figured they’d been loaded for at least 12 years. I decided to keep them loaded for one more year and then see how they fared.

The magazine spring results speak for themselves, along with the fact that certain Mexican ammo sure does get really smokey after more than a decade of storage.

As you can see, both magazines functioned with no problem.

Although it’s a case study of one, I figured if two aftermarket magazines run fine after all these years, long term storage of loaded pistol mags is a non-issue for me. (Magpul magazines are another story for another time.) 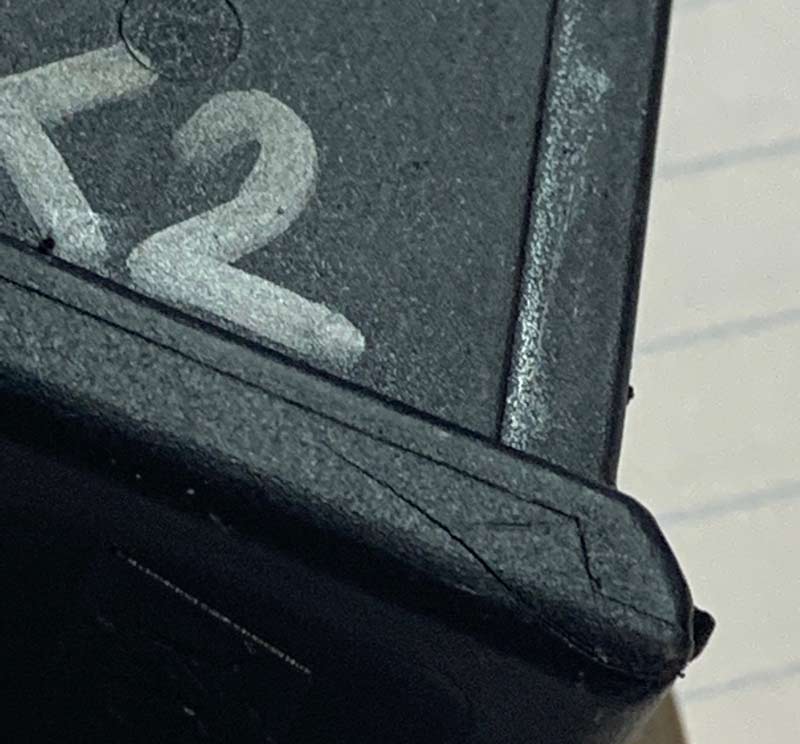 As a related side note concerning magazines, while getting ready for the range test, I noticed that one of the baseplates had a hairline crack in it.

I can’t say when it happened, or how long it had been like that, but clearly it held together. A quick swap with a Vickers Tactical Glock Floorplate and it’s back in action.

Just another reason to check your gear on a regular basis.

The AR-15 platform is a reasonable choice for home defense