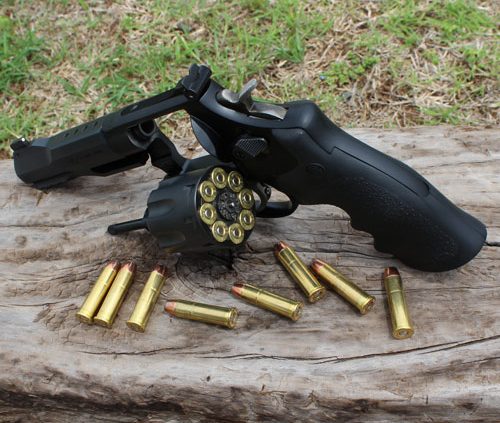 On Jan. 2, I posted an article here called, Poor choices for the novice gun owner. I expected some typical ‘net backlash, but instead several readers inquired further about what gun would be good for the novice owner. The question begs an answer. Let’s look at some of the things that typically go wrong for new purchaser.

In the mid 90s, I decided to consolidate calibers. The choice was between: 9mm and. 40 caliber. I sold or traded everything but .40 caliber guns, ammunition and accouterments.  The deciding factors were that I couldn’t tell much difference in recoil between them and .40 caliber brass and bullets are larger and therefore easier to handload for my gangly, lower primate fingers. After a few decades of creeping toward decrepitude, I most definitely notice the difference in recoil between the calibers.

Looking back, it would have been smarter to stick with the 9mm. I’ve grown to hate the caliber wars or even caliber conversations because of some enthusiasts’ emotional involvement with their caliber choice. Every bit of credible, actual data out there on the topic strongly indicates there is little if any measurable difference between service calibers in effectiveness against human aggressors. Being a bullet nerd and having read everything I could on the topic over the years, I strongly recommend that new self-defense gunners consider the 9mm. Almost anyone of reasonable health can effectively handle this soft-recoiling caliber and practice ammunition is both cheap and available. Good self-defense ammunition is also reasonably priced and available. Still, if you like your caliber, you can keep your caliber.

All that said, I have even recommended the .380 caliber Glock 42 to a student and will do so again under similar circumstances. In the case of a mid-30 year old, petite woman with serious shoulder and wrist issues, it made particular sense. She perfected every technique I knew of to manipulate the slide on a Glock 43 (9mm) and she just did not have the strength to work the gun reliably. Though, I’m not as confident in the caliber, she was certainly better off with a .380 she could effectively use than a 9mm with which she fumbled and lacked confidence.

The size of a pistol is incredibly important to its “shootability” from individual to individual. I refer you back to the February 2016 article in Modern Service Weapons entitled, Operation Specific Training: Practical Fundamentals. I had expressed frustration with our own Jerry Jones (who was the lead instructor in the class) that I had a diminutive female student back home who’s grip needed work. Jerry taught me that she had simply chosen a pistol that was too big for her and there was no way she would ever successfully grip that pistol well. The pistol must fit the shooter.

That doesn’t mean necessarily, that one should go to the fun shop and find a gun which,”feels good in the hand.” That is yet another fallacy purveyed by gun shop folks who don’t know any better. It takes weapon manipulations and live fire to truly judge a shooter/pistol fit. For example, I hate the feel of the large grip on the M&P line, but the proof is on the paper. My groups and split times are better. Go with what works. Gun ranges which rent pistols and provide instructors for new students are invaluable in this regard. Although, my mantra has always been, “Carry a Big One,” I have found a surprising number of students who shoot well with the Glock 42, Glock 43, M&P Shield and even the Sig P290. To some smaller folks, these pistols are full size.

For those of average size and strength, I would unequivocally recommend the following handguns for the new owner who is willing to attend some basic training: Glock 17, Glock 19, S&W M&P 9mm, Sig Sauer P320, and K-Frame size revolvers from quality manufacturers. There are a lot of other perfectly viable platforms out there, but I have had personal experience with the above. 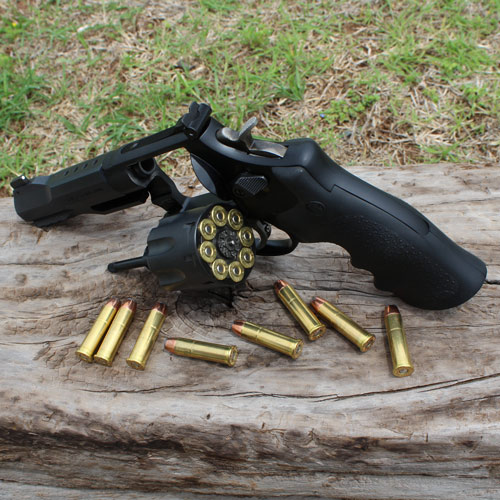 There is little to be discussed with Glocks, M&P’s and P320’s. They’re well established and known to work well. They will be as trouble-free as anything a novice gun guy or gal could hope for.

There is more discussion warranted with revolvers, however. Many believe the wheelgun is long past its “use by” date and that argument has merit. Anyone who thinks revolvers are perfect should attend a high-round count class and watch the students hurriedly cleaning their guns between rounds with toothbrushes and tornado brushes. Another sacred cow: Revolvers experience stoppages! Yes, they do.

When a wheelgun stops working, they are not readily put back into action. Keep that in mind. That said, many new shooters are comfortable with a revolver because of its simplicity. Comfort level is important, though I try to sway new shooters toward bottom feeders when I can. I recently had  student who insisted on using a revolver for his handgun license class. He did very well with it and has expressed the desire to learn about autopistols as he built confidence and perhaps someday demote his revolver to the role of backup in the future. It’s hard to argue with that approach.

Be careful to whom you listen 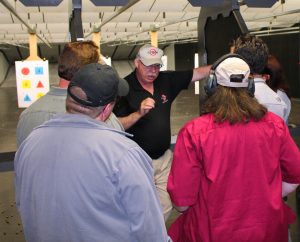 There’s a bible verse which cautions against trusting the words of just anyone. Someone new to a particular hobby or skill will likely turn to the nearest enthusiast they know. That isn’t always the best course. Enthusiasm and education are often far apart when it comes to technical topics like firearms and self defense.

A good example is the Taurus Judge in all its inane splendor and the seemingly endless stream of uneducated enthusiasts who embrace it as the end-all people blaster. Our mentors must be properly vetted. How much training do they have and how often do they attend classes?